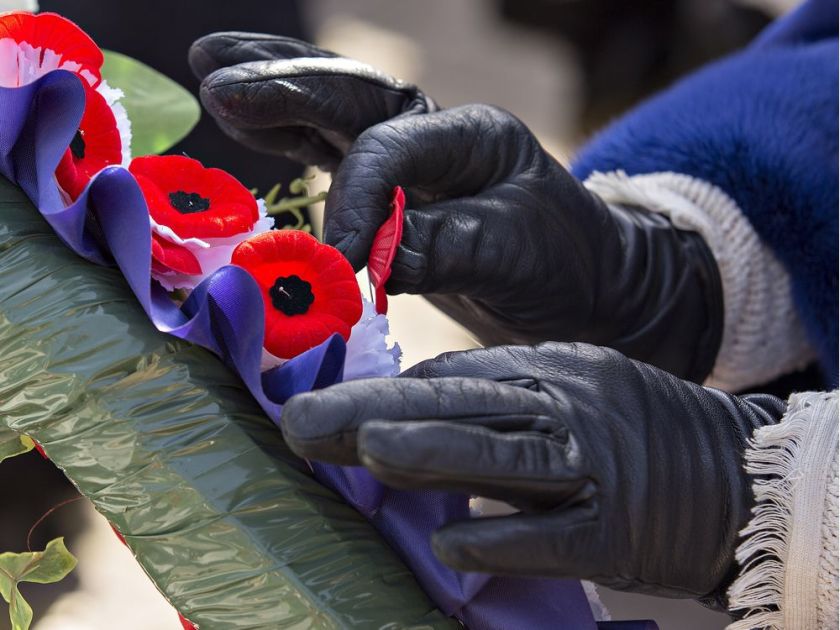 During Veterans’ Week, Canadians reflect on the service and sacrifice of members of the Canadian Armed Forces. This year, we are encouraging everyone to do more. We are asking Canadians to recognize and rally around veterans who have returned from conflict bearing invisible scars.

These unseen wounds have been characterized in many ways over the years. From the “shell shock” after the First World War to the “battle fatigue” following Second World War, the emotional plight of soldiers has long been identified but often misunderstood.

We may think that post-traumatic stress disorder (PTSD) is a relatively new phenomenon, but in fact it’s just a recent term for an age-old affliction. And while we’ve come a long way in our collective understanding of the psychological toll of conflict, we’re still behind the eight ball when it comes to providing veterans with services that adequately address the complexity of their needs.

We’re being remiss if we think that operational stress injuries are limited to PTSD. The truth is that  the psychological impact of serving can manifest itself in many ways, from depression and anxiety to obsessive-compulsive disorder or substance misuse.

In some cases, the illnesses overlap, requiring serving members and veterans to seek treatment for concurrent disorders, such as addiction and depression, for example. Complicating matters further, the onset of a mental health problem or illness doesn’t always neatly follow an exit from the Armed Forces. Sometimes it’s the transition to civilian life that triggers a mental health problem; at others, an illness develops months or even years later.

While service members are at the nucleus of these challenges, their loved ones are directly in their orbit — often thrust into the role of untrained caregiver or informal case manager. Representing hours of unpaid labour and shouldering a tremendous burden borne out of love, the families of service men and women are truly Canada’s unsung heroes.

There are resources available to families in need of support and skills training — such as the Strongest Families Institute — that offer military and veteran families with young children important strategies to cope with change.

The Mental Health Commission of Canada also identified this need and developed Mental Health First Aid (MHFA) for the veteran community, with funding from Veterans Affairs Canada. Like physical first aid, MHFA helps participants identify and manage a mental health crisis in a loved one or colleague until professional help can be obtained. The version developed for the veteran community is tailored to the group’s specific needs and is an important vehicle for people to share experiences with those who can deeply empathize.

Similarly, peer support among veterans is a key tenet of recovery. The common bond that knits together men and women in uniform during combat can serve as a crucial tool in fighting the psychological battles that follow.

This Veterans’ Week and Remembrance Day, do more than wear a poppy or lay a wreath. Help fight the stigma that continues to surround PTSD and the other mental health problems disproportionately experienced by veterans.

Courage takes many forms — asking for help is chief among them.

Louise Bradley is President and CEO of the Mental Health Commission of Canada. Matt Luloff is the incoming city councillor for Orléans, a veteran of the Afghanistan war and a vocal mental health advocate.

IF YOU NEED HELP: 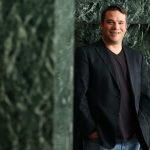 Previous:
Luloff: Community, economy, support for those who serve – my priorities for Orléans 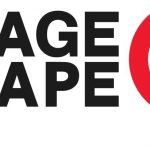