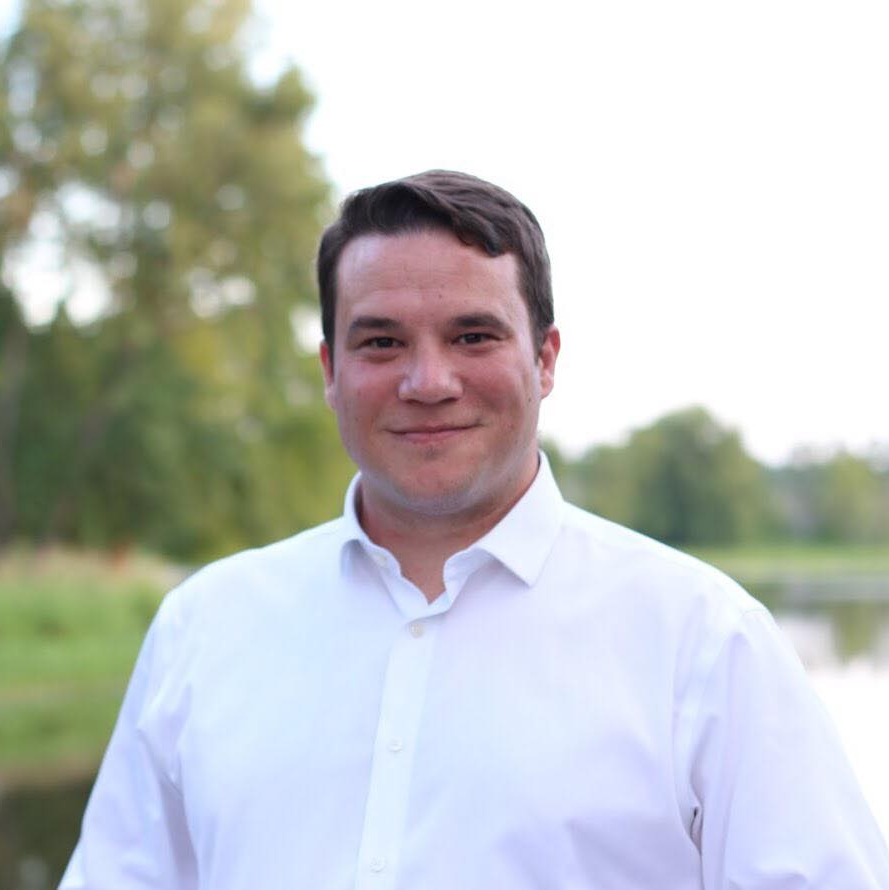 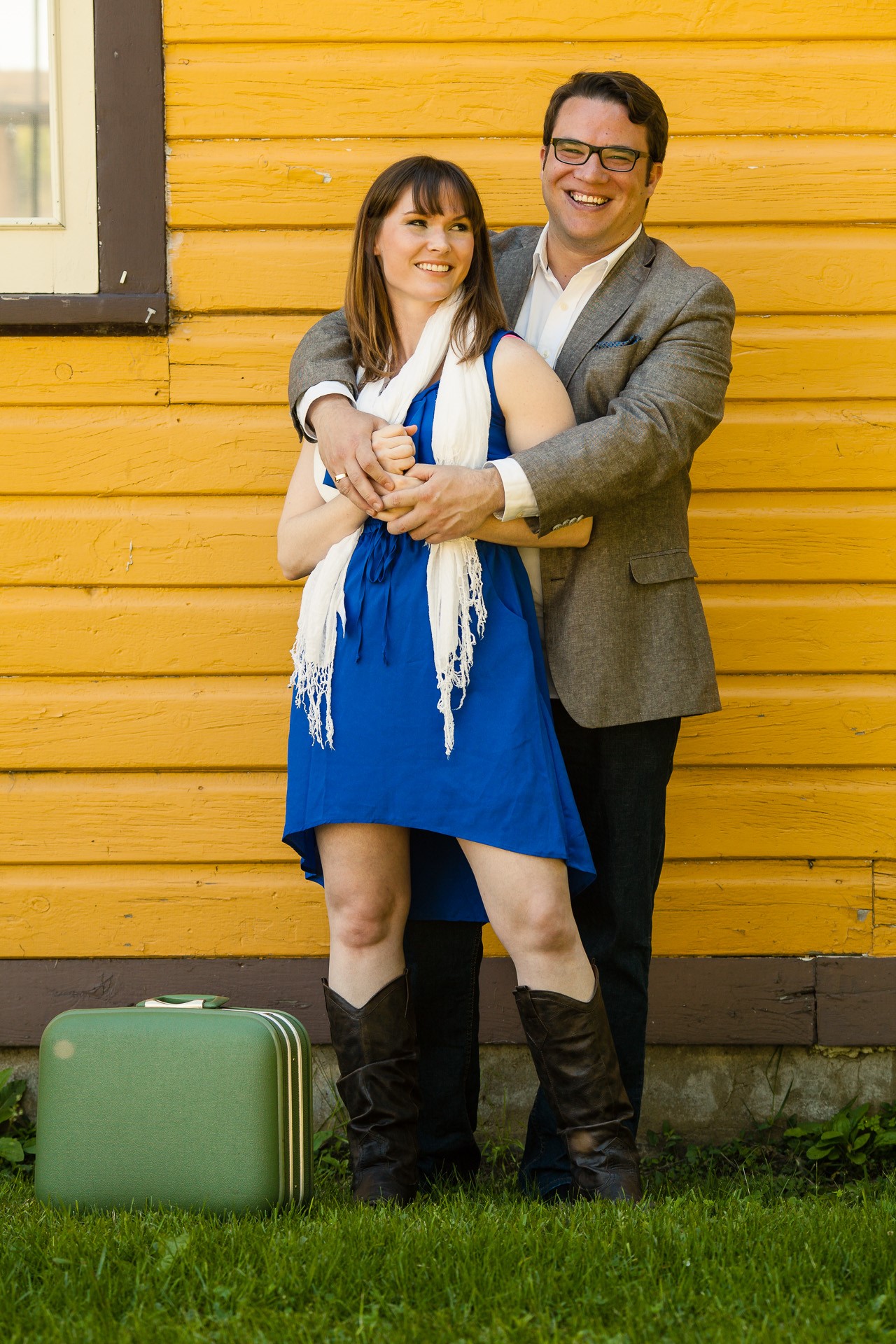 Born and raised in Ottawa, Matthew Luloff has always felt strongly about service to community and country.

He grew up in Orléans, graduated from St. Matthew High School, and spent his summers and weekends working as a lifeguard and instructor at a variety of pools including Bob McQuarrie Recreational Complex and The Ray Friel Centre.

As a member of the Governor General’s Foot Guards and later the Princess Patricia’s Canadian Light Infantry, Matthew served as a member of the Ceremonial Guard and deployed to Afghanistan in 2008. Fighting out of small combat outposts along the Arghandab River, Matthew and his platoon patrolled the volatile Panjwai-Zharey districts of Kandahar Province.

After leaving the Canadian Forces, Matthew graduated from The Arthur Kroeger College of Public Affairs at Carleton University with a Bachelor of Public Affairs and Policy Management. He has worked as an advisor to several members of parliament and federal cabinet ministers.

As a strong mental health advocate, Matthew produces and co-hosts Veteran X, a podcast for veterans and first responders transitioning to civilian life.

Passionate about local arts and culture, Matthew has fronted the award-winning local band Hearts&Mines and continues to write, record and perform music.

He lives in Orléans with his wife Laura, their daughters Elizabeth and Madeleine, and their two dogs, Norman and Elliot. 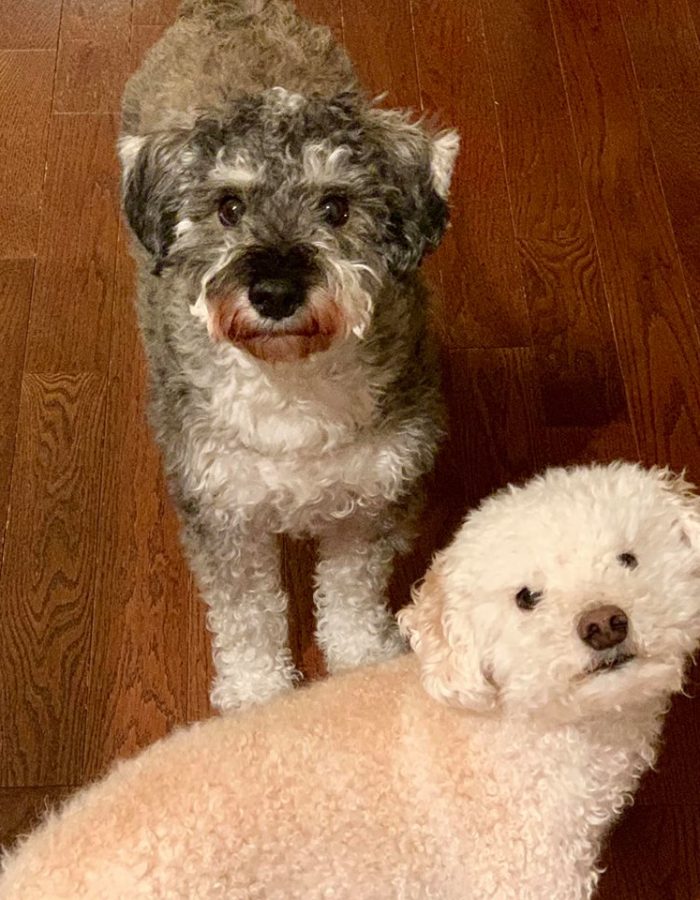 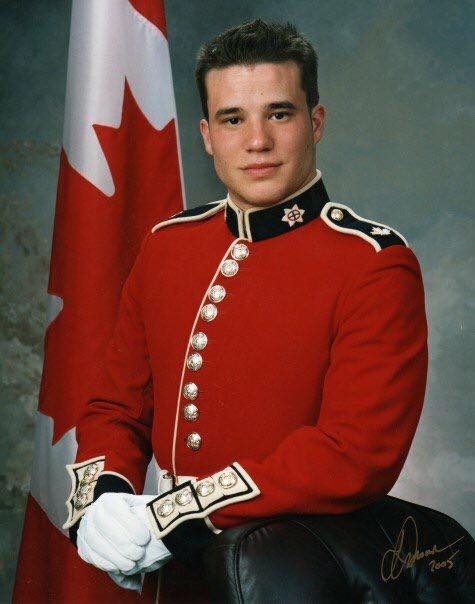